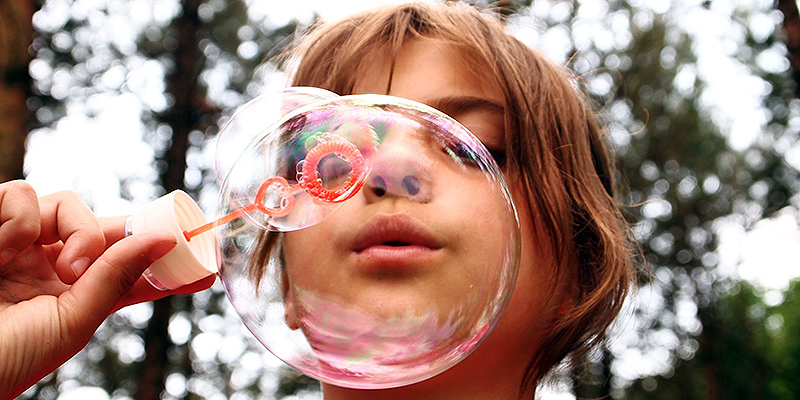 In a rare occurrence, Americans of all ages have agreed on something: They don’t trust social media with their information. Sixty-four percent believe the government should do more to rein in Big Tech companies, according to a recent Washington Post-Schar School poll. In the past two years, the government has filed antitrust lawsuits against Google and Facebook. Lawmakers in Congress are promoting bills to end Big Tech’s alleged anti-competitive practices. And President Biden has signed an order to crack down on Big Tech and boost competition “across the board.” Will we see a large wave of Big Tech regulation? If social mood shifts to negative, such a development would be more likely. In the May 2000 issue of The Elliott Wave Theorist, Robert Prechter said that when the bull market reaches exhaustion, “the old supportive mood begins to crumble, and the new punitive mood bursts forth.” He said one result of this shift is attacks against highly successful enterprises. To learn more about social mood’s effect on perceptions of businesses, read “Attacks on Successful Corporations Accelerate.”