California Moves to Atone for Actions of the Past 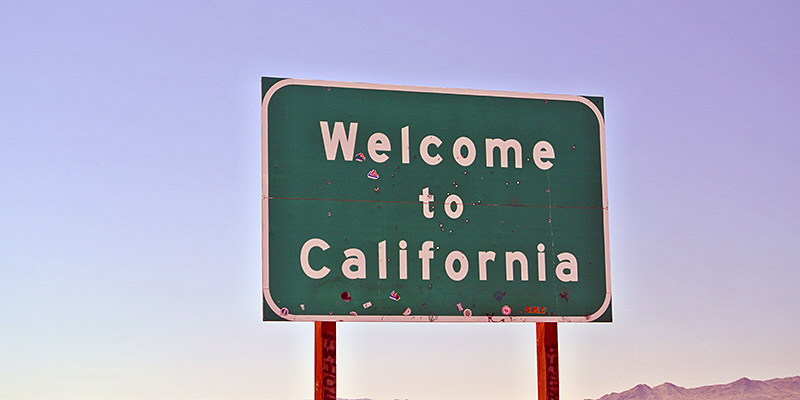 To address these harms, the report recommends steps such as expanded voter registration and improving Black neighborhoods. It calls for the creation of a special office to help African Americans document their eligibility for financial restitution.

In addition, the report recommends compensating people who were forced out of their homes for construction projects. Examples include residents of San Francisco’s historically Black Fillmore neighborhood, where thousands of residents were displaced by a redevelopment project in the 1960s and 1970s.

Positively trending social mood fuels historic apologies and other efforts to atone for harms of the past. In the August 1995 issue of The Elliott Wave Theorist, Peter Kendall identified remorse as a bull-market trait born of the larger positive-mood trend toward inclusivity. To learn more read “Still Sorry, for Now: Historic Apologies Are Driven by Social Mood.”