The Growing Bull Market in Scandals 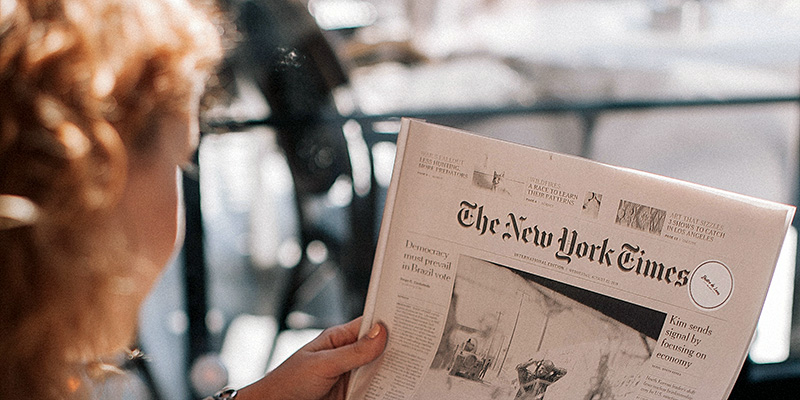 After an investigative report showed the Southern Baptist Convention mishandled sexual abuse allegations, the denomination said it would release a list of hundreds of accused individuals. The interim president of the SBC Executive Committee issued a formal apology to everyone within the denomination who suffered from sexual abuse.

Scandals are also plaguing the academic world. The University of California system will pay $375 million to hundreds of women who said they were sexually abused by Dr. James Heaps, a UCLA gynecologist. This follows a previous settlement with other patients of Heaps that totaled $316 million.

Meanwhile, Josh Duggar, former star of the TLC reality show 19 Kids and Counting, was sentenced to 12.5 years in prison for receiving child sexual abuse material. And the highly publicized court case involving actors Johnny Depp and Amber Heard drew to a close. The two actors accused each other of physical abuse and sued each other for defamation.

Negative social mood fuels the public’s thirst for scandals. In addition, it can prompt the surfacing of scandals that were believed to be buried. To learn more read “The Enron Scandal: A Case in Point.”