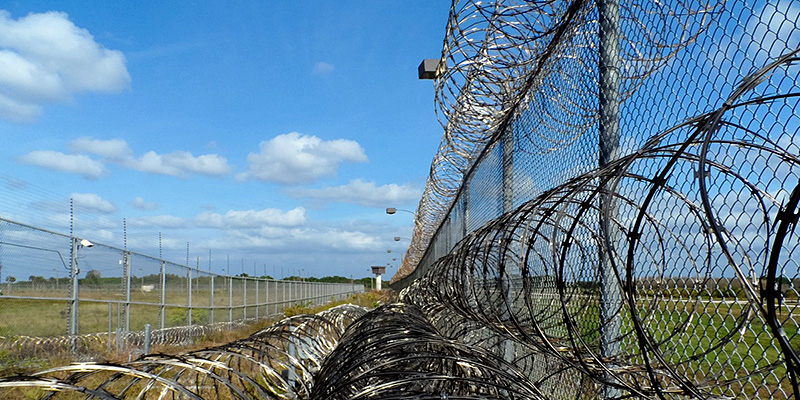 A recent Bloomberg article said one-third of global GDP is now generated in non-democracies. It pointed to a move away from free-market principles and toward a “messier system where narrow nationalism and fractious geopolitics loom large in trade and investment decisions.”

“It’s far from clear where that process will end,” Bloomberg said. “A new Cold War between democratic and autocratic states is one possibility. A multipolar world with rival power centers in Washington, Beijing, Brussels and New Delhi is another.”

Freedom House said authoritarian regimes around the world have become “more effective at co-opting or circumventing the norms and institutions meant to support basic liberties.” It said that as of today, 38% of the global population live in “Not Free” countries. Only 20% live in “Free” countries.

The April 2019 issue of The Socionomist said that democracy seems “less and less a desirable norm for political behavior in much of the world.” To learn more, see our video “‘Democracy is in retreat.’ Why now?”