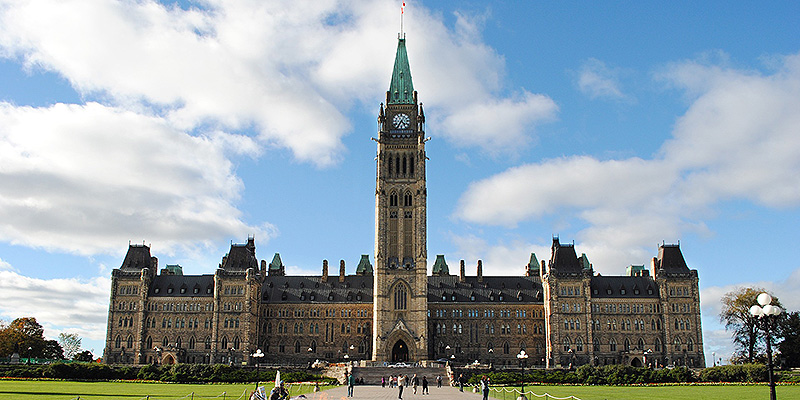 Political violence and unrest are manifestations of negatively trending social mood. Examples include the 1960s and 1970s in the U.S. The Journal of Democracy said that during this period, political violence was carried out by “intensely ideological groups that pulled adherents out of the mainstream into clandestine cells,” such as the Weathermen, Students for a Democratic Society (SDS), the Yippies and the Black Panthers. Their targets ranged from property to people.

Tools employed by these groups included bombs. A RAND Corporation article said that by the 1970s, terrorist groups in the U.S. were committing “50 to 60 bombings a year.”