I Didn’t See That Coming 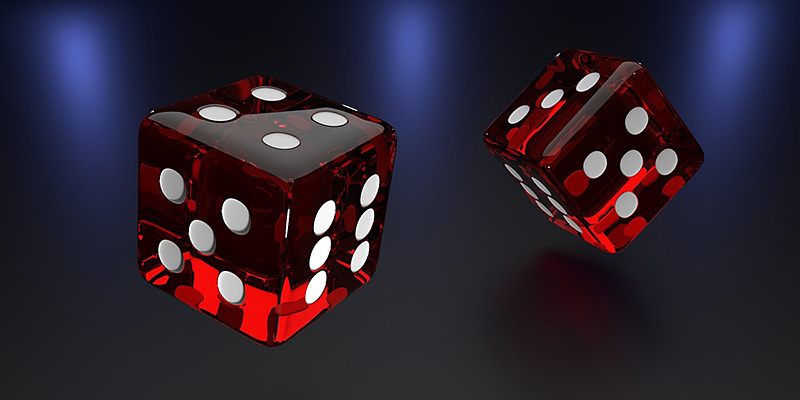 A Barron’s article said that Peter Thiel, co-founder of PayPal, has made some “fantastic bets” in his career. However, it said that Thiel’s investment in FTX, the bankrupt cryptocurrency exchange, cannot be counted as one of those bets.

Barron’s called Thiel “one of Silicon Valley’s most high-profile investors” but added, “Even the best get burned sometimes.” Together, Thiel’s Rivendell Trust and Thiel Capital held more than 300,000 shares of FTX or subsidiaries.

The February 2023 issue of The Socionomist looks at perceptions of risk and says that economists, speculators, regulators, media and other people struggle to perceive risks in real time. Even renowned mathematician and physicist Isaac Newton bought into the South Sea Bubble mere weeks before its 1720 crash.

When the bubble burst, Newton lost the equivalent of $4 million in today’s dollars. He reportedly said, “I can calculate the motions of the heavenly bodies, but not the madness of the people.” Risks are a fact of life for investors. To learn how to see them more clearly, sign up for a Socionomics Membership.