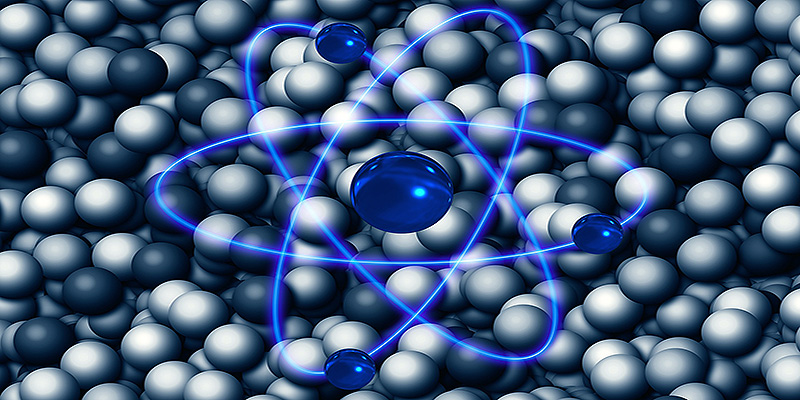 In an article for the Bulletin of the Atomic Scientists, Lauren Sukin said South Korea has “officially put its nuclear option on the table, for the first time since 1991,” making it a “new nuclear proliferation problem” for the United States.

Conservatives in South Korea have occasionally expressed support for having a nuclear arsenal. Sukin, an assistant professor at the London School of Economics and Political Science, said such talk has now gone “mainstream.”

Support for the development of a South Korean nuclear arsenal was voiced by more than 70% of the country’s citizens last year. Such a move would lead to sanctions, but studies show that South Koreans do not view sanctions as a threat.

The July 2017 issue of The Socionomist anticipated that “a global negative social mood trend coupled with a global rise in nuclear fear will bring an increase in tests of nuclear weapons and other weapons of mass destruction, and even the expansion of stockpiles.” To better understand and monitor events such as these, sign up for a Socionomics Membership.